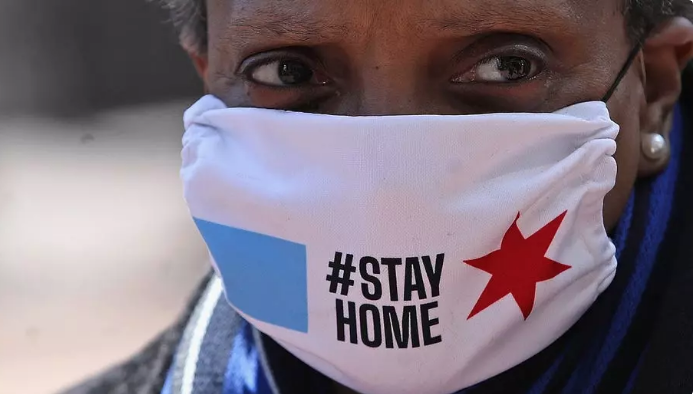 Chicago Mayor Lori Lightfoot tore into some of her fellow Chicagoans for whooping it up at a “reckless and utterly unacceptable” house party, in violation of statewide shelter-in-place orders.

Video of a crowded, raucous party in northwest Chicago sent Mayor Lightfoot into a Twitter rage on Sunday, as she chastised revelers for putting others at risk.

“I have seen the video which shows what appears to be a house party taking place inside a Chicago residence,” Lightfoot wrote. “What was depicted on the video was reckless and utterly unacceptable.”

The mayor asked citizens to anonymously call police if they see people gathering in groups and not practicing social distancing.

“While most Chicagoans are doing their part to prevent the spread of COVID-19, reckless actions like these threaten our public health and risk erasing the progress we have made. We will hold those responsible accountable,” according to the mayor. “I am asking everyone to be in this together.”