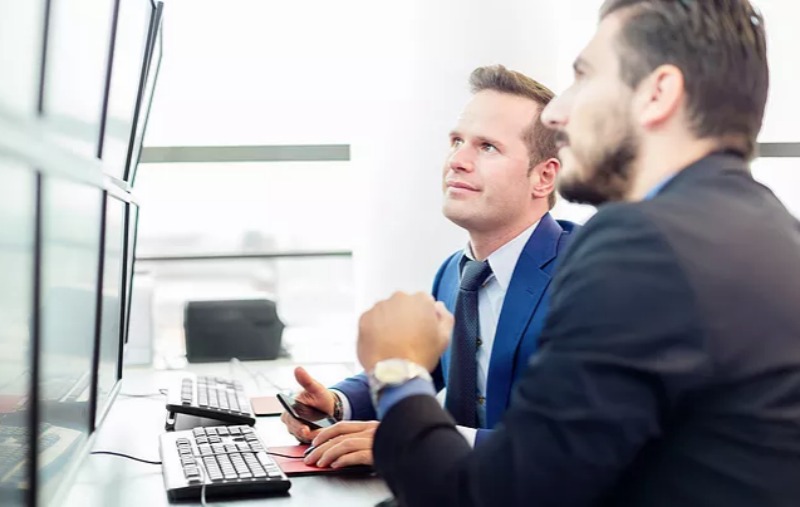 “Thomas Jefferson once said, “No government out to exist without censors and where the press is free no one ever will.” More than ever before, there is a threat to America’s free press. Established media operate as extensions of political campaigns instead of objective sources of information. Government threatens to censor the Internet and attempts to target dissenting or minority opinion. The Thought Police were George Orwell’s greatest fear. The Jefferson Institute for Media Research is a source to restore the balance that is missing from today’s media’s institution and shines a much-needed spotlight on a pitiful decline in journalistic standards and dangerous threats to free speech from Google and Facebook.